You Know The Candidates – Now Meet The Can’t-idates!

As crazy as the 2016 Presidential election cycle has been, my friend Craig Tomashoff’s new book proves that it’s actually crazier than you realize.

In an election year that features a billionaire tycoon/reality show star at the top of the GOP polls — The Can’t-idates: Running For President When Nobody Knows Your Name introduces us to a cast of candidates whose kookiness trumps Trump.

Craig has spent much of the past year getting to know the people he calls “The Can’t-idates” — some of the wildest dreamers and iconoclasts that have ever (somehow) gotten their names on a Presidential ballot. Can’t-idates like Pamela Pinkney Butts…

The folks in Craig’s book are definitely not contenders – unless they’re contending for the title of Most Improbable Candidacy of 2016. (A title that, come to think of it, The Donald has already locked up.)

But whatever their chances, whatever their motivations, the author treats all his “Can’t-idates” with dignity and respect — allowing them to tell their stories and reveal themselves in an entertaining and enlightening way. 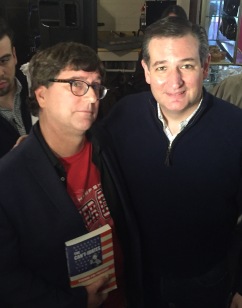 You can get your copy of the book – and meet the author — at a book-signing party on Friday, March 25 at 7 pm at Book Soup in West Hollywood, CA. Craig assures me that daughter-made cookies will be provided, and that he will be happy to personally describe what it feels like to have Ted Cruz hug you, be interviewed with a pig, and stand five feet away from Donald Trump — not necessarily in that order.

For the book-signing, RSVP to ctomashoff@gmail.com or at this link.

More information on the book is available here.

The following are some excerpts from Craig’s press release… 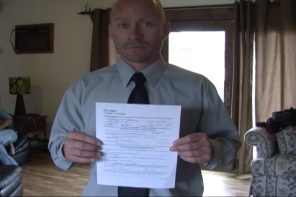 This country has long craved a non-politician who would campaign for president, a freewheeling dreamer not bound by conventional political wisdom. Who cares that, other than the need for oxygen to stay alive, Trump has little in common with most of his supporters? They still perceive him to be the only candidate bold enough to buck the system they despise. The thing is, he’s not. As you will learn in The Can’t-idates: Running For President When Nobody Knows Your Name, there are a lot of real real people campaigning to be Commander in Chief. If only somebody would listen to them… 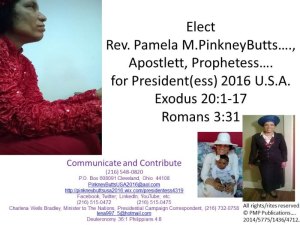 Pundits also like to complain that our political system just produces the same old faces, yet they’re ignoring the hundreds of candidates who file every four years to run for president. The 2016 election has already produced more than double the number of “citizen candidates” than the 2012 election did – nearly 1,300 compared to 500.

So what keeps these people clinging against all odds to the ultimate American Dream? The Can’t-idates: Running For President When Nobody Knows Your Name has the amazing, inspiring and sometimes amusing answers.

To research this new book, award-winning journalist Craig Tomashoff spoke with more than 100 ordinary Americans attempting to accomplish the extraordinary – get elected to the highest office in the land without any political experience whatsoever. Out of those interviews, he found 15 unforgettable citizens who are running for the highest office in the land not just to make their country a better place. They’re also doing it to find something that’s been missing from their personal lives. 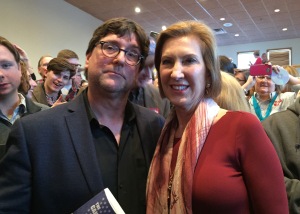 No, that’s not Sydney’s Voluptuous Buttocks. It’s that woman who ran Hewlett-Packard into the ground.

Tomashoff traveled 10,000 miles in three weeks to meet these 15 people. There’s Harley Brown, the Hell’s Angel in Idaho whose job used to be informing military families that they’re loved ones had died. Until God told him to run. There’s Josh Usera, the ex-MMA fighter from South Dakota, who hopes his campaign will redeem his hometown reputation after several brushes with the law. And there’s Vermin Supreme, the Massachusetts political prankster who is back for a seventh run at the White House by promising free candy and ponies in exchange for votes.

The Can’t-idates: Running For President When Nobody Knows Your Name offers a lively, loving look at a collection of misfits, ne’er-do-wells and American dreamers who still believe in something the rest of us have long since forgotten. 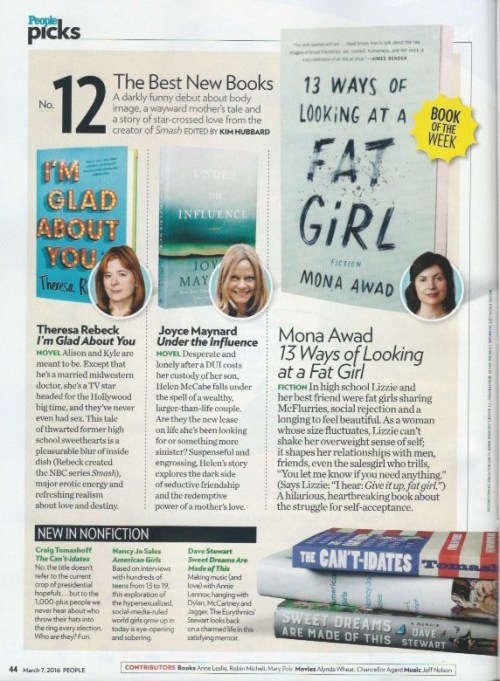 3 responses to “You Know The Candidates – Now Meet The Can’t-idates!”