In November 2013, my roommate Roshan, who is originally from Florida, suggested that for New Year‘s, all of our college friends meet at her place in Ft. Lauderdale/Miami Beach to bring in 2013 together. This is Roshan:

Of course, neither Roshan nor I cared. We we’re excited. First of all, I felt like this would just be a preview of what it was going to be like when we take Rio…

Heat Make History in My Hometown! 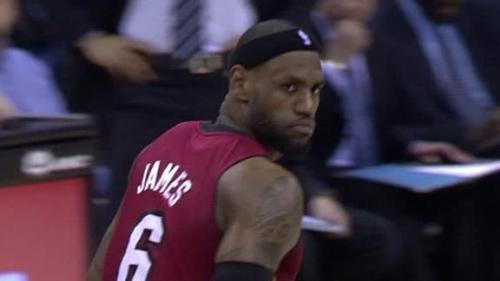 Okay, last week I admitted that my head was buried in the NBA season as it drove toward the playoffs — and that my favorite teams were the Los Angeles Clippers featuring Blake Griffin and Chris Paul, and the defending NBA Champion Miami Heat, led by LeBron James, Dwayne Wade and Chris Bosh.

Well, on a night like tonight – March 20, 2013 – it’s easy to see why I’m captivated by the drama playing out on the NBA hardwood. 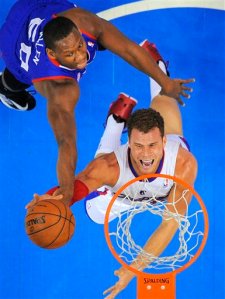 By the time my Western Conference team, The Clippers, walked off the court after trouncing the Philadelphia 76ers at Staples Center in downtown L.A. by 29 points, 101-72 – my Eastern Conference team had already come back from a ridiculous, impossible-to-overcome deficit to earn its 24th consecutive victory.

LeBron James and The Heat were playing The King’s former team, The Cleveland Cavaliers (my hometown franchise). LeBron & Company were behind by 27 points with about 7 minutes left in the third quarter – and still managed to pull out the victory to extend the second-longest winning streak in NBA history, surpassing the 2007-08 Houston Rockets. 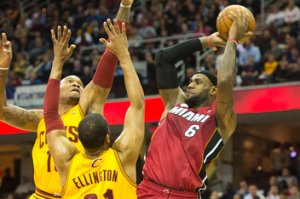 With a roaring, rabid, sellout Cleveland crowd of 20,562 taunting their former hometown hero at the foul line — with the game on the line — a cold-blooded LeBron, the reigning NBA MVP, drained two free throws to win the game 98-95.

The moment was ridiculously dramatic. The irony was exquisite. That LeBron should cap such a furious, historic comeback cooly at the foul line was one thing — but that he should do it against the team that he left so infamously a few years ago was the final scene of an almost preposterously perfect script, played by the greatest actor currently performing on an NBA court.

Even though I’m a proud Clevelander, I gotta give props where they’re due.

Now, LeBron and The Heat are within nine games of matching The Los Angeles Lakers’ record of 33 consecutive wins during the 1971-72 season – a mark of excellence once thought to be untouchable. 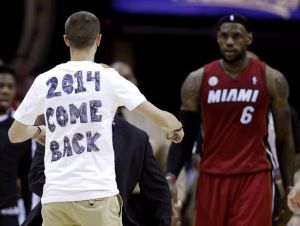 “This was one of the most bizarre, unique days of my life with everything that happened,” said James, referring to the fact that a fan ran onto the floor, wearing a t-shirt encouraging him to re-sign with Cleveland next year. “It also was one of the best comebacks I’ve ever been a part of. The streak wasn’t on my mind, but us getting blown out was.”

LeBron, of course, scored a triple-double — with 25 points, 12 rebounds and 10 assists. 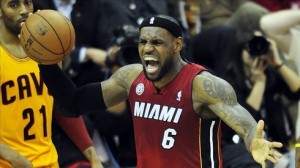 Miami’s 27-point comeback was the largest collapse in the Cavaliers’ 43-season history. Miami, down 23 points at intermission, set a franchise record for its largest halftime comeback. 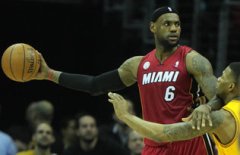 How special was Miami’s comeback?

ESPN just informed me that in the long history of the NBA — in games where a team was behind by 23 points or more at halftime — the team that was losing lost the game more than 2,000 times.

And only a dozen of them hung on to win the game.

What a wild, historic night.

Can’t wait for the playoffs! 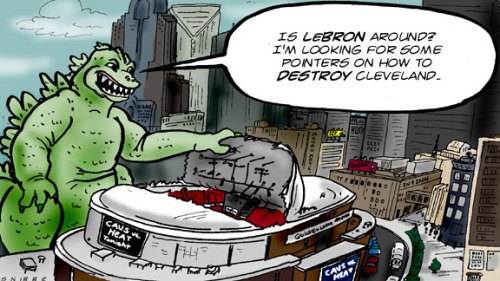 Why My Head is in The NBA… 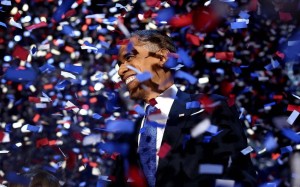 I have to admit that after the exhausting, exhilarating and ultimately victorious contest that was the hotly contested 2012 Presidential Election. I’m taking a breather from politics to immerse myself in the NBA Basketball season. 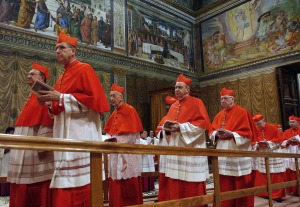 Though I’m paying close attention to the Papal Conclave, the Sequester melodrama, Rand Paul’s drone strike filibuster, the Chuck Hagel affair, Paul Ryan’s continuing budgetary impudence — and everything else that Lawrence O’Donnell is covering on MSNBC — the fact is, I don’t have much disposable time.

Between my day-to-day work in television, writing The New Vic & Paul Show with my hilarious wife, the imminent graduations of my two younger daughters (Eva from Louisville High School in May and Emilia from Northwestern University in June) — and trying to develop some new TV shows to pay for it all, I have scant time for recreation and vicarious emotional release.

That’s where the Miami Heat and the Los Angeles Clippers fill the bill.

Let’s be clear. I am not a front-runner. Never have been. 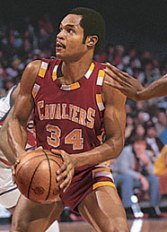 As a Cleveland native and Cavaliers fan since the days of Austin Carr in the Cleveland Arena during my grade school years, I was nonetheless completely supportive of LeBron James’ move to join Dwayne Wade and Chris Bosh with the Miami Heat.

After seven years of servitude under an owner who surrounded The King with nothing better than Mo Williams and Antawn Jamison, LeBron had a right to pursue a championship in Miami.

So, in the East, I am rooting for LeBron James and The Heat.

In the West, my preferences are just as personal and idiosyncratic. 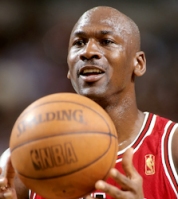 After spending my post-Northwestern University, early adulthood in Chicago in the 1980’s, I was a Michael Jordan and Bulls fan who had just moved to Los Angeles in 1991 — when Air Jordan and the Bulls defeated The “Showtime” Lakers for the first of six NBA titles. If I had any money at all that June, I could have made a mint betting against all the overconfident Lakers fans I watched those NBA finals with.

Despite living in Los Angeles, I was never really a Lakers fan. I loved former Chicago Bulls coach Phil Jackson – and I hated Bulls owner Reinsdorf and his General Manager, Jerry “players don’t win championships, organizations do” Krause. But while I celebrated The Zen Master’s success with The Lakers, I could never embrace Kobe Bryant, despite his incandescent talent.

So, like Billy Crystal, I turned my attention to the underdog Los Angeles Clippers. I enjoyed the rise of The Clippers during the Elton Brand/Chris Kaman era – but, in the past two years, my devotion to The Clippers has been repaid with interest. 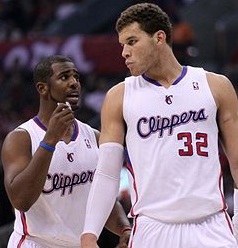 This year, The Clippers have been the greatest show in the NBA. “Lob City” has been a nonstop showcase of team play, dazzling, high-flying dunks, aggressive, larcenous defense – and the deepest bench in the NBA. Chris Paul, Blake Griffin, Chauncey Billups, Caron Butler, DeAndre Jordan – and super subs Jamal Crawford, Matt Barnes and Eric Bledsoe have raised expectations for what The Clippers can do in the NBA playoffs.

So, whoever gets elected Pope – and whatever those a*#holes in the GOP do to President Barack Obama’s agenda – I’ll be rooting for a Miami Heat versus Los Angeles Clippers NBA Final. 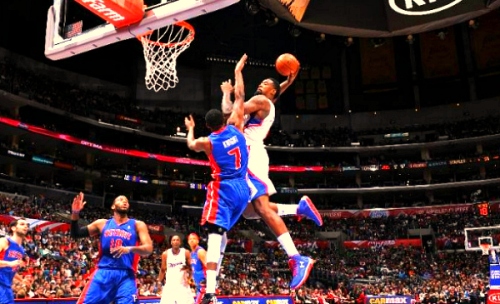 After that, I’ll get back to what really matters.

But, boy oh boy – would I love to see LeBron James go one-on-one with Paul Ryan…