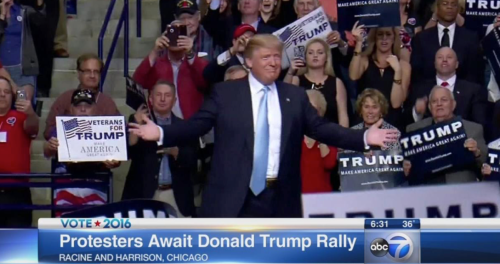 Something very important happened in Chicago on Friday, March 11, 2016 at the University of Illinois at Chicago. A planned mass rally for Republican Presidential primary frontrunner Donald J. Trump descended into a maelstrom of anger, turbulence and confrontation not seen in American electoral politics in 48 years — since the famously contentious Chicago Democratic Convention in 1968. 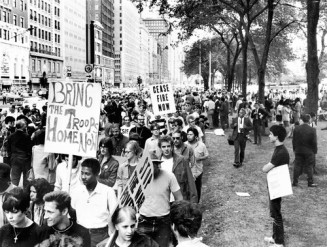 That both events happened in the great city of Chicago should not be a surprise.

Chicago is America’s quintessential melting pot. For nearly two centuries, the City of Big Shoulders has been a magnet for generations of immigrants: yearning, struggling, aspirational minorities from beyond the U.S. borders looking for a better life in the Land of the Free. 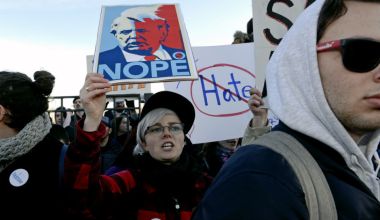 How is it possible that Donald Trump thought the campus of the University of Illinois at Chicago — one of the most ethnically diverse campuses in the nation — would be a good venue for his blunt, bellicose message of nationalistic, Know-Nothing xenophobia?

Didn’t The Donald understand that the South Side of Chicago has been a racial DMZ for more than a century? Didn’t anyone tell him that Midwestern college students are vastly more progressive than the folks who have flocked to his rallies so far?

Those of us who remember the 1968 Chicago Democratic Convention are not surprised. Neither are those few who remember the 1923 Munich Beer Hall Putsch. Those two events were violent, destructive spasms on the left and right. Does Mr. Trump have any clue about this dubious history – and the negative political energy he is generating?

“Until today, we’ve never had much of a problem,” Trump told CNN’s Don Lemon. “I don’t have regrets. These were very, very bad protesters. These were bad dudes. They were rough, tough guys.” 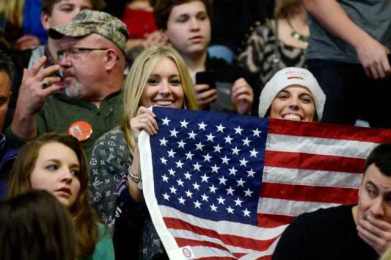 So says The Donald. But I wouldn’t bet on his take against the verdict of history. The Bible (which Trump says he reveres) says, “They that sow the wind, shall reap the whirlwind”.