When we learned that Donald Trump intended to hold his first post-pandemic rally in Tulsa, Oklahoma on June 19th, my wife and I knew we had to drive from our home in Los Angeles to be there in Tulsa. Not because we wanted to be among the throng of MAGAs at the BOK Arena for the Mango Mussolini’s Celebration of His Ego – but because we wanted to protest Trump’s insult to African-Americans in Tulsa and across our nation. 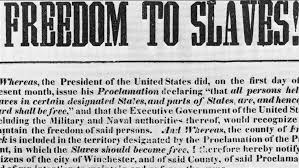 Trump’s choice of date and location for his rally was either an act of extreme ignorance or something much, much worse.

June 19th– or “Juneteenth” as it has come to be known – marks the day in 1865 when the slaves in Texas were finally informed by Federal soldiers that they had been emancipated since 1863 and were, in fact, free from bondage. So, given Trump’s history with regard to race relations, Juneteenth was a horrible date for a MAGA rally.

And why should Trump choose Tulsa?

Was he unaware of the fact that in June of 1921, Tulsa was the site of one of the most horrible episodes of white racist violence in American history?

Was Trump’s choice of Tulsa a racist dog whistle akin to Ronald Reagan’s campaign kickoff in Philadelphia, Mississippi – cite of the infamous murder of the Freedom Riders in 1964? Either he has no advisors with knowledge of 20thcentury U.S. history – or he’s running the same racist “Southern Strategy” that Nixon, Reagan and George H.W. “Willie Horton” Bush ran to victory.

So, off we went to Tulsa.

Last night, we enjoyed the celebration of Juneteenth in the Greenwood section of Tulsa where Black Wall Street once stood – and where the horrors of the 1921 massacre remain a painful, open wound.

What follows are some photos and video of our experience yesterday evening. It was a festival atmosphere, enjoyed by a multi-racial crowd of several thousand that largely wore masks and maintained social distance. It was a joy to be there.

It’s a festival atmosphere on Greenwood Avenue. BLACK LIVES MATTER has been painted in yellow letters on the street (as it was painted in Washington D.C.) Community organizers initially cancelled this year’s Juneteenth celebration because of Covid-19. But when Trump schedule his rally on June 19th, the Black community in Tulsa decided to reclaim their holiday.

A 5-year old girl started dancing in the street — and it drew a crowd. 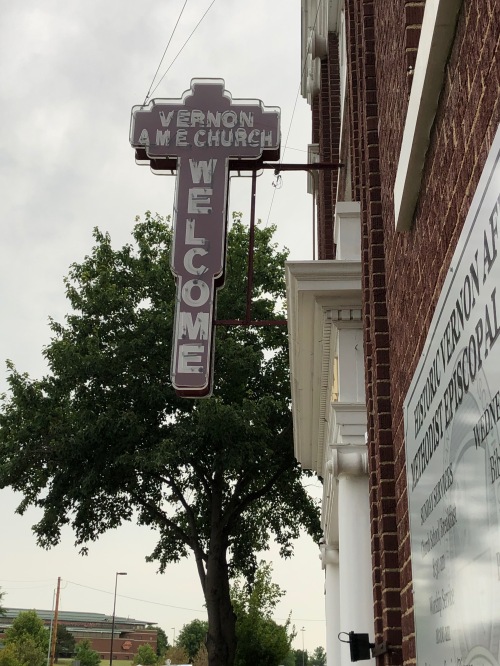 This church is the lone remnant of the original Black Wall Street.

Victoria’s panoramic view of the scene at the park. This ground was literally bombed from the air in 1921 by members of the white mob with access to planes.

Like any street festival, local musicians — from rap to jazz to funk to soul — entertained the crowd — waiting to hear from Reverend Al Sharpton.

And now some words from Reverend Al…

Tonight, Trump will hold his mini-Nuremburg rally. I’ll report on that scene later.