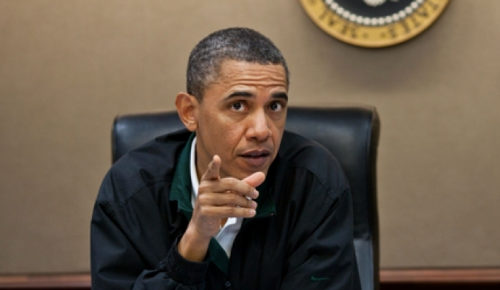 It’s Sunday morning, President Obama’s giving a great speech on C-Span, and I’m going to an Obama for America call center this afternoon to spend a few hours helping to get out the vote in swing state Nevada. My daughter is going door to door for Obama in Wisconsin this weekend. My cousins in Cleveland have already voted early to help make sure the GOP Secretary of State in Ohio can’t mess with them on Election Day.

It’s GOTV time. Those of us in heavily blue states MUST get out and vote in big numbers so Obama-Biden captures the popular vote as well as the Electoral College.

Let’s go, California progressives! Vote like the Golden State is a swing state and the polls are within the margin of error.

From Andrew Sullivan in The Daily Beast: 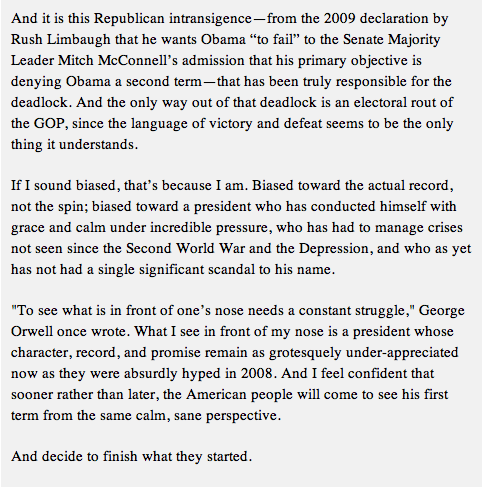 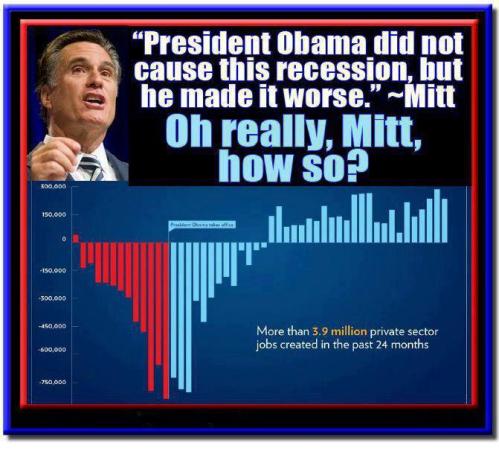