Just one month remains before The Practical Theatre Co. comes back to Chicago for a special one-week engagement at The Prop Theatre from June 9-12.

For Reservations go to: http://www.brownpapertickets.com/event/169351

After a two-decade absence from the Chicago stage, Paul Barrosse and Victoria Zielinski — veterans of The Practical Theatre’s hit comedy revues in the 1980’s — are bringing their original two-person improv comedy revue “The Vic & Paul Show” to The Prop Theatre, located at 3502 North Elston Avenue. (Just a few bocks East off the Addison Street exit on the 90/94.) 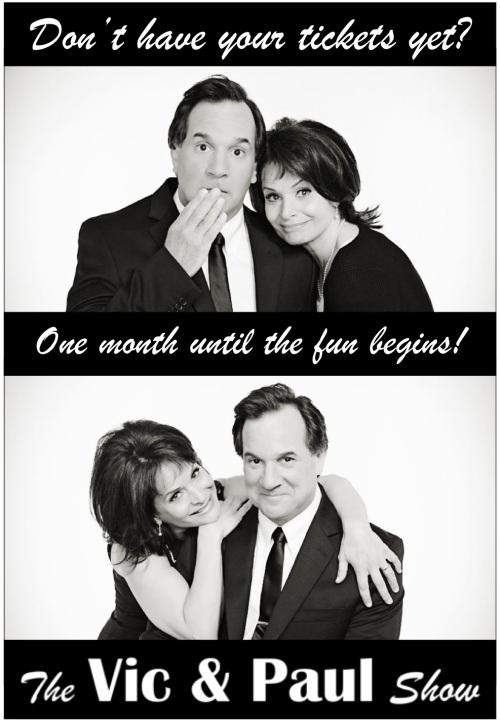 “The Vic & Paul Show” is “An Evening of Comedy, Music, Marriage & Martinis” featuring sophisticated comedy sketches and musical numbers in an intimate theatrical setting. It’s somewhere between Nick & Nora and Nichols & May (if those famous couples were over-50 parents with grown-up kids).

For Reservations go to: http://www.brownpapertickets.com/event/169351

Note: Paul & Victoria will also appear on Saturday, May 21st at The Chicago Theatre Symposium, to make a presentation on the history of The Practical Theatre. The presentation will be made between 11:15 AM – 12:30 PM in Room 801C at Columbia College Film Row Center, 1104 South Wabash, 8th Floor. 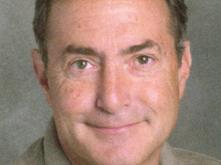 Vic & Paul are also scheduled to appear on Rick Kogan’s popular WGN radio, The Sunday Papers with Rick Kogan, on Sunday, May 29th at 8:00 AM.

It’s going to be great fun to reconnect with the wonderful city of Chicago!

2 responses to “The Practical Theatre Co. Returns to Chicago!”