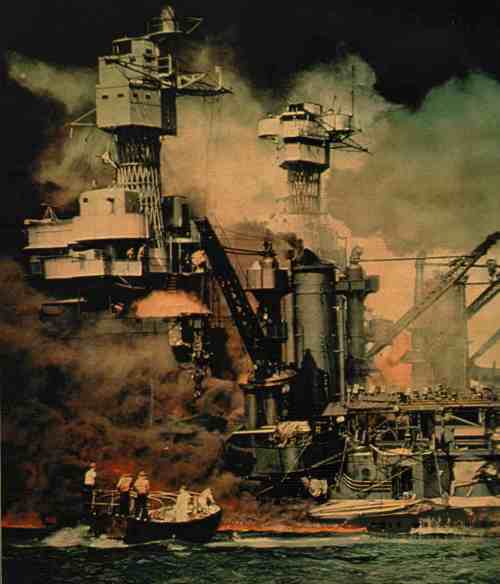 The significance of December 7, 1941 is something that most of our parents do not need to be reminded about. It was a shocking, indelible moment for them, much like September 11, 2001 was for another generation of Americans. 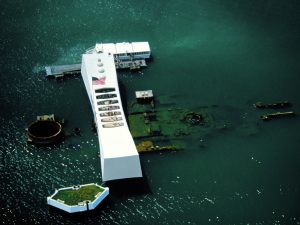 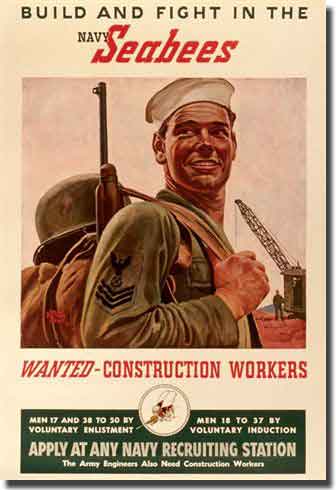 5 responses to “Victory at Pearl Harbor…”