One Cleveland Boy’s Take on the 2016 NBA Finals. 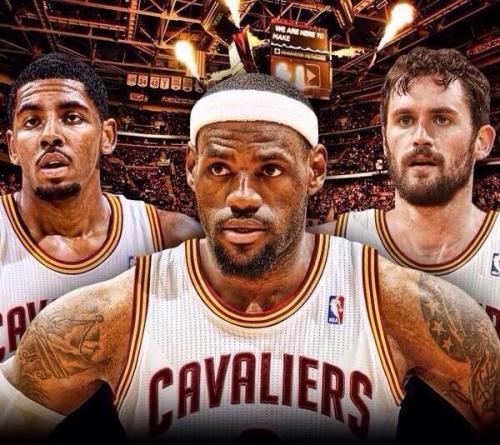 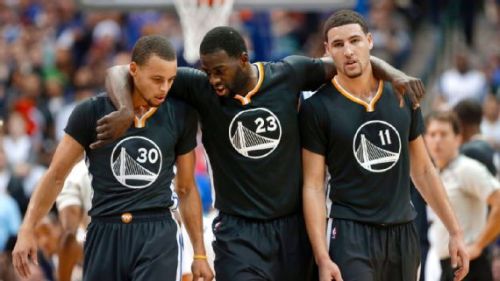 And as a Cleveland boy, born and raised, I must call my shot. 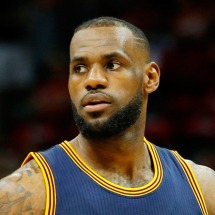 So, I’m calling LeBron “King” James and the Cavs over Stephen “Mouthpiece-Masticating” Curry and his Golden State NBA golden boys.

Of course, Warrior fans will say I’m favoring Lebron and the Cavs simply because I’m a myopic, championship-starved Northeastern Ohio native looking to Lebron James through the distorted prism of a basketball-related messianic complex.

But, while that’s true — it’s not the whole reason. 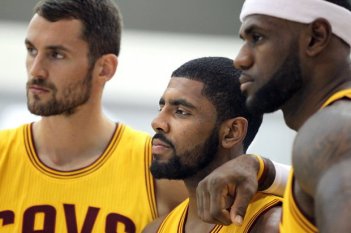 I’m calling this NBA Finals series for the Cavs mostly because of the fact that, this year, Lebron is heading into the Finals with a healthy team: with All-Stars Kevin Love and Kyrie Irving fully fit for service.

In the 2015 Finals, Stephen Curry and the Warriors barely held off James and the Cavaliers in 6 tightly contested games – without Love and Irving on the court. Now, with Kevin and Kyrie healthy and ready to compete – the balance of power has shifted toward Cleveland. 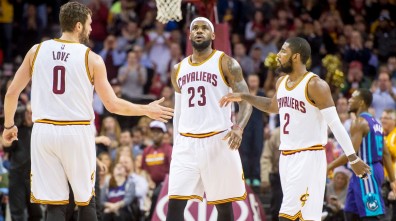 3-point shooting has been the hallmark of Golden State’s potent offense. But in the first two rounds of the Eastern Conference Playoffs, the Cavs lit it up from beyond the arc. James, Love, Irving, J.R. Smith, Channing Frye and Co. rained threes in an historic fashion. In fact, the Cavs’ 3-point shooting percentage in the 2016 playoffs is higher than that of Golden State’s sharpshooters. But hoisting threes isn’t the key to Cleveland’s game. 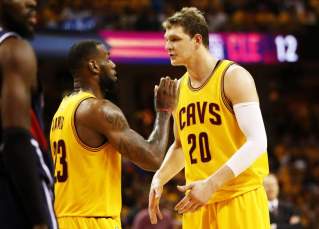 Golden State has no answer for Cleveland’s interior strength. As much as Golden State wants to run up and down the court jacking up crazy threes from half-court, the team that controls the paint (and the boards) will still have the advantage. And I’ll take Cleveland’s big men, Tristan Thompson and Timofey Mozgov, over Golden State’s Andrew Bogut and Festus Ezeli every game. 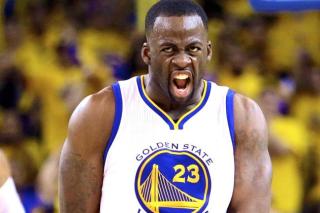 And let’s keep an eye on the Warrior’s volatile emotional touchstone, Draymond Green. He’s just two technical fouls away from big trouble – and one flagrant foul away from suspension. Can he last the series without getting himself suspended for a game or two? Count on the Cavs to take it to the rim against Green early and often. Draw contact. We’ll see whether trash-talking, crotch-kicking Draymond can control his dramatics – and his cheap shots. 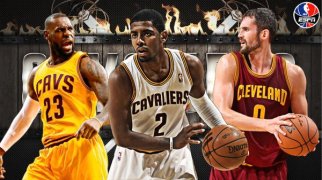 I could go on and on about the specifics of match-ups and man-to-man breakdowns — but ultimately, I’ll confess that my take on the 2016 NBA Finals is less analytical than emotional. 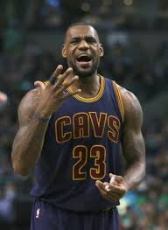 I believe Lebron and the Cavs will make that shot. 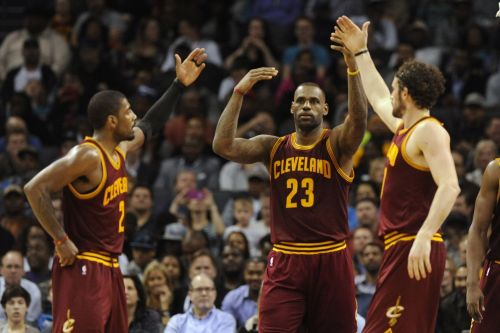