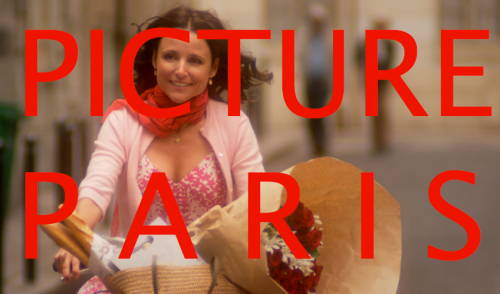 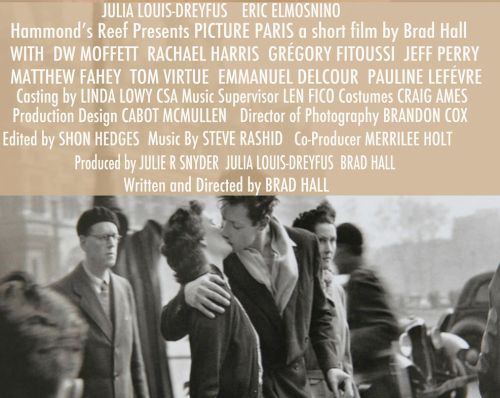 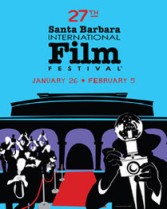 Our good friends Brad Hall and Julia Louis-Dreyfus have made a wonderful short film that will make its debut this weekend at The Santa Barbara International Film Festival. 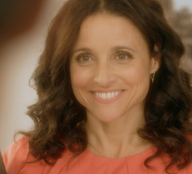 In “Picture Paris”, Julia plays Ellen Larson, a Southern California suburban mom with an empty nest and a longing for the City of Lights. I won’t give away anything else, except that the film – written and directed by Brad – is shot beautifully, the ensemble acting is pitch perfect, and Julia is better than ever. The music is another great character in the film – and Steve (another good friend) Rashid wrote the original score. 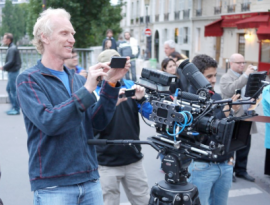 It must also be noted that Mr. Hall took meticulous care to get all the details right – on both sides of the pond. Not only do the locations and street scenes in Paris capture the spirit and romance of that grand European capital – exacting attention was also paid to Ellen’s house in Southern California. In fact, after a vast and exhausting search to find the perfect suburban home, Brad and Julia used our house in Woodland Hills. They shot for a week at our domicile this past June while Victoria and I were in Chicago doing “The Vic & Paul Show” at the Prop Theatre with Steve (there’s that name again) Rashid.

See “Picture Paris” soon, if you can. If you can’t get to Santa Barbara next weekend – hopefully Brad & Julia’s charming, funny (and surprising) opus will soon be coming to a film festival near you. Meanwhile, check out the “Picture Paris” blog here.  Adieu, mon ami! 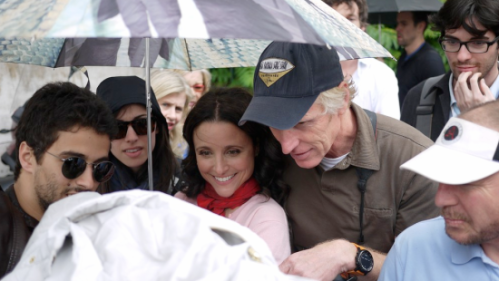