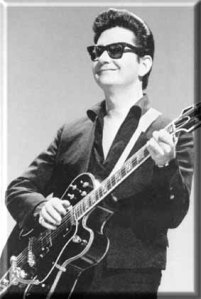 Ever since The Beatles turned me on to rock and roll at the age of 5, I’ve been singing along to the radio, trying to recreate the style and power of the great rock voices that inspired me.

Some signature performances, like Roy Orbison’s operatic masterpiece “It’s Over” and Freddie Mercury’s incredible “Bohemian Rhapsody”, challenged my limits as a singer. On my best day, I couldn’t reach those soaring heights of vocal power — but trying to sing along with Roy and Freddie made me a better singer. 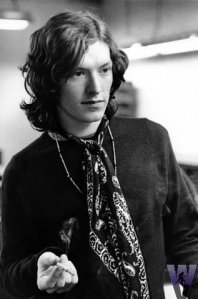 I’ve been singing in rock and roll bands since high school, and there’s nothing like trying to cover a classic song to make you appreciate the artist who sang that song on the record. Just listen to teenage Stevie Winwood sing “Gimme Some Lovin’” by the Spencer Davis Group — or Bob Seeger tearing through “Get Out Of Denver”. Those performances literally leave you breathless.

This is a list of the ten best rock and roll vocalists who ever picked up a microphone. 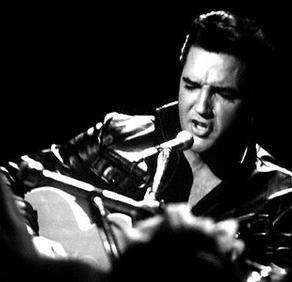 Elvis is King. Period. And I don’t want to hear from a bunch of folks who can’t get that bloated, drug addled Elvis out of their minds. Elvis put rock and roll on the map because his voice was magic. There is a quality to Elvis Presley’s voice that thrills the listener – in the same way the sound of Paul McCartney and John Lennon singing harmony gives you goose bumps. Every rock and roll singer after Elvis has been singing in his shadow. That’s why Elvis was the first inductee into the Rock & Roll Hall of Fame in 1986. (The Hall of Fame website calls him “the undisputed King of Rock and Roll”.) Listen to Elvis sing “Trying To Get To You” – and bow down to The King. 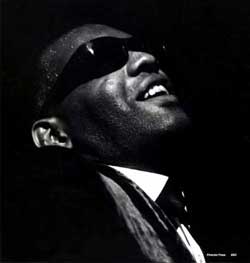 There’s nothing Ray Charles couldn’t sing. The blues, country, rock and roll, soul, and rhythm and blues – Ray knocked them all out of the park. But as versatile as he was, no matter what style of song he sang, he made that tune inimitably his own. If Ray Charles had put a rock and roll band together in the 1950’s, he would have owned the rock and roll top 10. And though he recorded everything from gospel to standards – Ray Charles rocked hard enough to be in the first class inducted into the Rock & Roll Hall of Fame in 1986.  Check out Ray rocking “Baby, What’d I Say?” 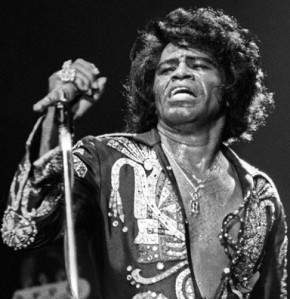 Another member of that first class of Rock & Roll Hall of Famers, James Brown is one of those singers that you just don’t even try to cover. Not even in your most drunken moment in a karaoke bar. Even if James Brown didn’t have the most out-a-sight dance moves ever invented, even if he didn’t have the most fabulous pompadour that ever adorned a rocker’s head – he would still have the most dynamic voice in rock and roll history. Like Ray Charles, James Brown didn’t make a lot records that would be considered straight up rock and roll: he was far too funky to play it in 1-4-5. But all you have do is listen to James belt out “(I Got You) I Feel Good” to know why he’s in the Rock & Roll Hall of Fame. 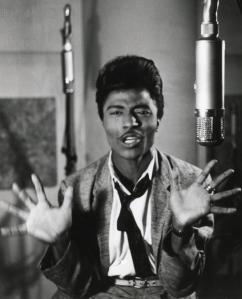 Along with Elvis, Little Richard wrote the other half of the rock and roll singer’s lexicon in the 1950’s. Without him, The Beatles don’t wag their heads and sing, “Oooooh!” I can’t imagine what rock and roll singing would be like without the example of Little Richard: the freedom, the abandon, the soaring screams and “wooohs” – the joyous, anarchic, frenetic, rhythm-pounding pulse of his performances have influenced every rock and roller who followed. That’s why, he’s another guy they put in the Rock & Roll Hall of Fame in 1986. Imagine what conservative Middle American parents thought when they heard Little Richard sing “Long Tall Sally”. Dangerous, man. Wild and dangerous. 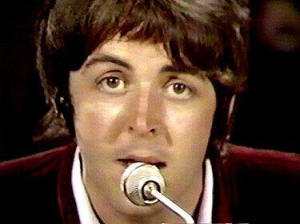 The best singer in the best rock and roll band of all time, Paul McCartney earns a spot on this list even if his only vocal performance in consideration was a song he released after The Beatles broke up. No singer dares to cover Paul’s “Maybe I’m Amazed” – one of the most spectacular rock vocals of all time. And Paul can still sing this song today at the age of 69. I heard him sing it at Staples Center in Los Angeles a few years back and it was still powerful. Paul McCartney is a force of nature. Here’s he is, decades before his Knighthood, singing “Maybe I’m Amazed” with his other band, Wings. 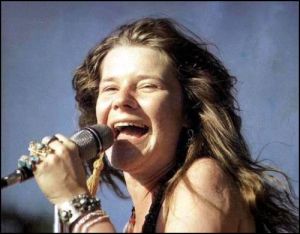 Janis Joplin is not just one of the best female rock and roll singers ever – she’s one of the greatest rock and roll vocalists period. There’s never been another woman who fronted a rock band with such a fearless, soulful, and savage style. Like the great blues singers, Janis understood the sexual subtext of rock and roll – but she didn’t sell sex on the stage – she sold the power of the music. She was magnetic and magnificent. All I ask is that other, inevitably lesser singers stop trying to cover Janis’ classic, “Piece Of My Heart”. It just can’t be done. 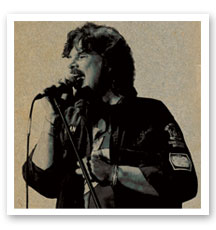 Perhaps the least recognizable name on this list – and probably the only Canadian – Burton Cummings is hands-down one of the very best rock and roll singers that came out of the 1960’s. Lead singer for The Guess Who, Cummings sang classics like “No Sugar Tonight”, “American Woman” and “Share The Land”. But if you want to know why I think he’s one of the best rock vocalists of all time, all you need to do is listen to him sing “These Eyes.” Toward the end, when he does a soaring riff on, “These eyes are crying” – it’s one of those vocal moments that try as I might, I’ve never been able to replicate in the shower or in my car. Burton Cummings is a master class in rich, powerful, and exhilarating rock and roll singing.

Roger Daltrey is the best rock and roll screamer of all time. I personally owe him a lot. (Back in college, Fat Dave Silberger compared me to Daltrey, and I still haven’t gotten over his undeserved but much appreciated flattery.) Fronting a magnificent trio – Daltrey’s voice was the fourth instrument in one of the most powerful live rock bands to ever take the stage. Pete Townshend is one of the great rock and roll songwriters of all time – and Roger’s incredible voice made Pete’s ambitious, operatic songs possible. Case in point: “Love, Reign O’er Me” 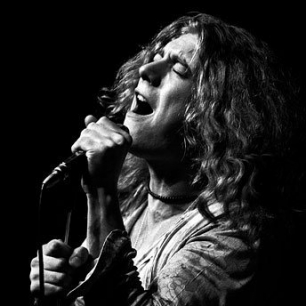 I was never a huge Led Zeppelin fan back in the day, but in retrospect, maybe it was because I was afraid to cover their songs. Why? Because of freaking Robert Plant! Led Zeppelin was extremely popular inn the early 70’s when I was in my first high school band, but trying to belt my way through Zeppelin’s “Rock & Roll” or attempt “Stairway to Heaven” was to invite comparison with Robert Plant and, thus, failure. Still, trying to sing along with Plant made me a better singer. I saw him a few years ago at The Greek Theatre in Los Angeles during his tour with Alison Krauss. Dude’s still got it. 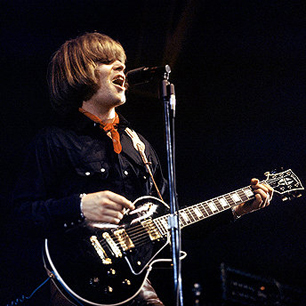 I love John Fogerty. My father was born in New Orleans, Louisiana – but Berkeley, California native Fogerty had even more bayou in his soul than my dad did. When I was an 11-year old kid, the songs of Creedence Clearwater Revival jumped off the radio and connected with me more than anything other than The Beatles. It was that crunchy, snarling guitar groove – and John Fogerty’s voice: a rolling, driving, inescapable growl – like an unrelenting, passionate Little Richard with more politics than sex on his mind. I devoted myself to screaming through Creedence songs like Fogerty, pushing myself to my vocal limits. But I’ve never approached the master’s performance on “Fortunate Son.” Listen – and, once again, bow down…