The 2010 Academy Awards, celebrating the film industry’s best and the brightest, have been doled out to the winners and, for the most part, I can’t argue with the choices made by the Academy voters.

Unfortunately, that doesn’t mean that I won last night’s Oscar Party poll. Because even though I managed to watch “The Hurt Locker” the day before the awards ceremony – and I knew at once that Kathryn Bigelow’s film deserved all the Oscar buzz it was getting – I still couldn’t resist voting for “Avatar” and the amazing world James Cameron created.

As it turned out, Cameron’s $300 million dollar film was amply rewarded for the stunning world it created with Oscars for Visual Effects, Art Direction, and Cinematography. But Bigelow’s much smaller budget war movie about an American bomb disposal unit working the shattered, nervous streets of Baghdad won for Best Picture, and not even James Cameron seemed to mind. 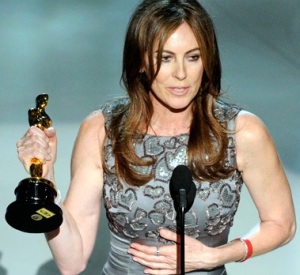 Who would've imagined that the first woman to win Best Director would win it for a war movie?

Aside from a couple of unnecessary lines of dialogue in a couple of scenes toward the end of the film, “The Hurt Locker” is a contemporary classic: something that every American should see. And now that it’s picked up a slew of Oscars, millions more will see the film in this country and around the world.

Think about it. What would a Best Picture Oscar have meant to “Avatar”, which has already earned $2.6 billion dollars worldwide? That’s more than 120 times what “The Hurt Locker” has done at the box office so far.

It can’t hurt to have more Americans watch Jeremy Renner and his fellow cast members portray heroic young soldiers risking their lives to protect their fellow soldiers — and an ambivalent, if not openly hostile Iraqi populace — from sudden, ultra-violent death. There’s no glorious war to be seen in this movie. Just serial carnage.

As for the rest of the awards and the ceremony itself, the good far outweighed the bad. It was great to see one of my all-time favorite actors, Jeff Bridges, take home the gold.

And everyone in my family knew I’d be pulling for my cinematic sweetheart, Sandra Bullock – in a successful sports movie, no less! (That’s a two-fer!)

Alec Baldwin and Steve Martin were the kind of hosts for a major TV event we haven’t seen since the golden days when Bing Crosby and Bob Hope casually knocked out vaudeville one-liners with effortless comic precision and old school show biz bonhomie. 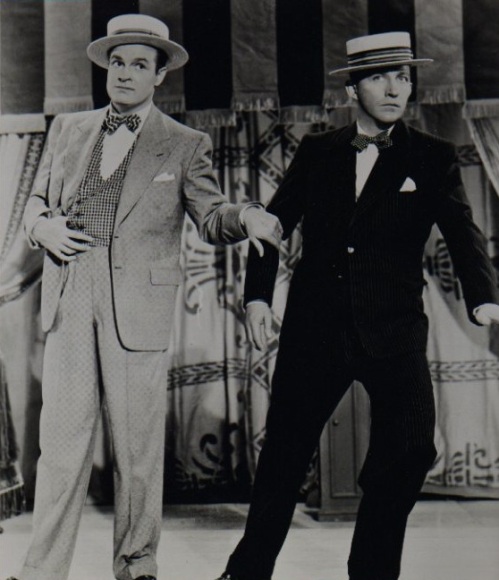 Bob and Bing show us how it used to be done, Back in the day, you had to be triple threat to be a star. 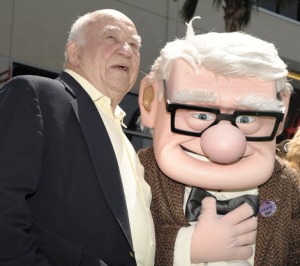 And did anyone seriously think that any animated feature film other than “Up” was a contender? Personally, I was happy to see “Up” win two major awards, just so they could keep cutting back to Ed Asner – which, I’m sure, gave right-wingers a conniption all evening. (Come to think of it, just about everything on Oscar night gives conservatives a pain.)

But, among the generally satisfying symphony of elegance and good taste on Oscar night, there were, alas, a few discordant notes. If you saw the show – you know what they were. But what was the most sour note of all? You may not have gotten a chance to vote for the Academy Awards, but you are welcome to vote in our poll…

And just so we’re not dwelling unduly on the negative, I also invite you to cast your vote on a positive note…